Two Months (and Three Events) with the AKU Society

In December 2017, Reece Edmends, the AKU Society’s newly appointed Admin and Communications Officer, attended the National Alkaptonuria Centre (NAC) review with NHS England. He also sat in on the AKU Society’s scientific away day, held the day after.  This month, he saw the NAC itself for the first time. He writes about his experiences here:

“On December 14th the NAC organised a review. Edmund Jessop, from NHS England’s Highly Specialised Commissioning Team, responsible for the NAC’s funding, was there – so everyone was on their best behaviour. Professor Ranganath, the NAC director, played host, fielding and taking questions with wit and charm. 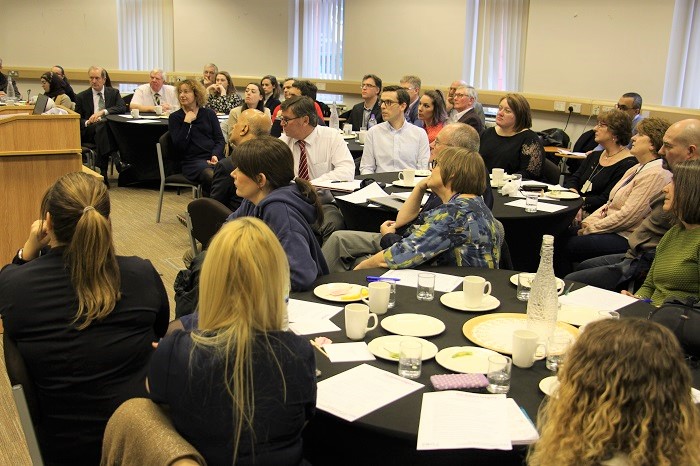 The scientists associated with the NAC were doing amazing work. I was especially struck by Juliette Hughes, a PhD student under Professor Jim Gallagher at the University of Liverpool, who is attempting to develop an enzyme that breaks down excess tyrosine. This could be life-changing for AKU patients taking nitisinone, allowing them to eat a protein-rich diet and live a completely normal life. 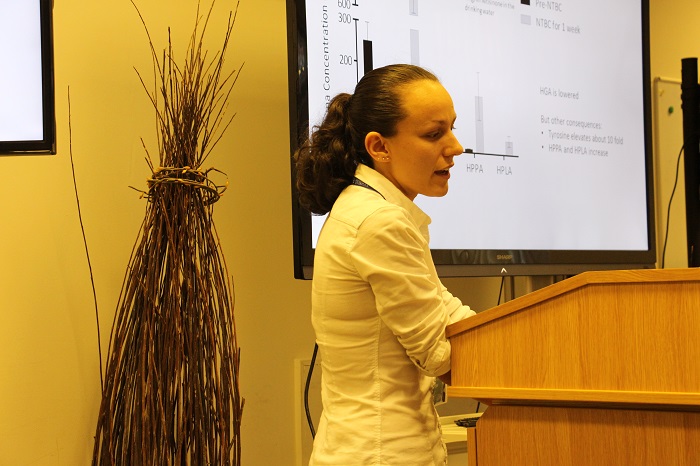 Nick, our CEO, gave a talk on ‘experience and outcomes’. It all seemed to go down well, too, with Edmund Jessop very impressed. 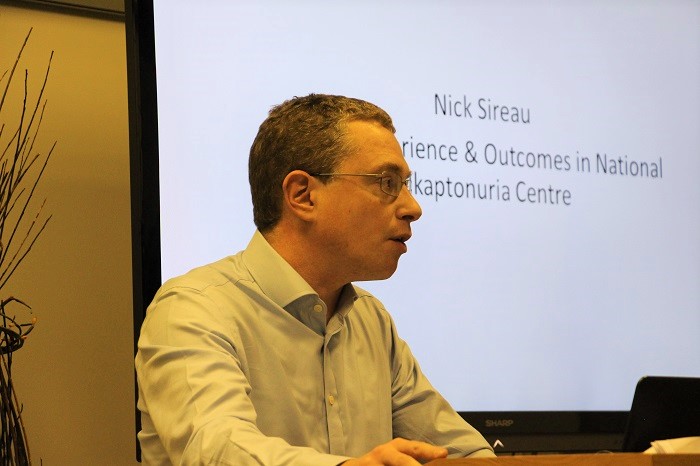 The following day, the AKU Society organised a scientific away day. Now we could talk to many of these same brilliant scientists in person. We discussed future sources of funding, of course. I was most interested, though, by the possibilities of new gene editing technology – could this one day be used for AKU? 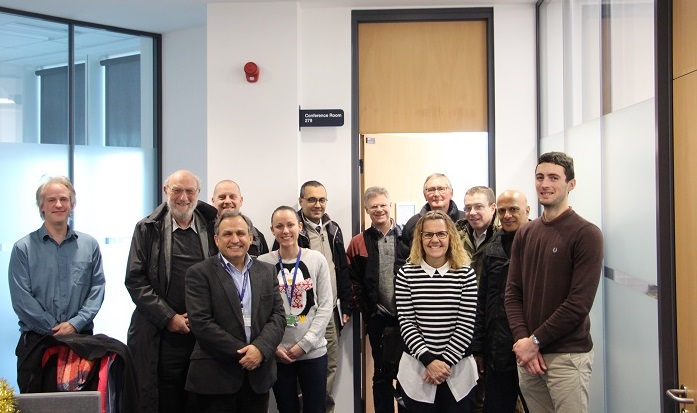 On January 8th – 11th I went to see the NAC in action. George, Jo and Ashvin, NAC stalwarts, were this month joined by Bob Montague, coming for the first time. Bob underwent various tests and scans so that the doctors and scientists had a benchmark against which to track the progress of AKU in future years. Eventually, he got his batch of nitisinone – the treatment for AKU. 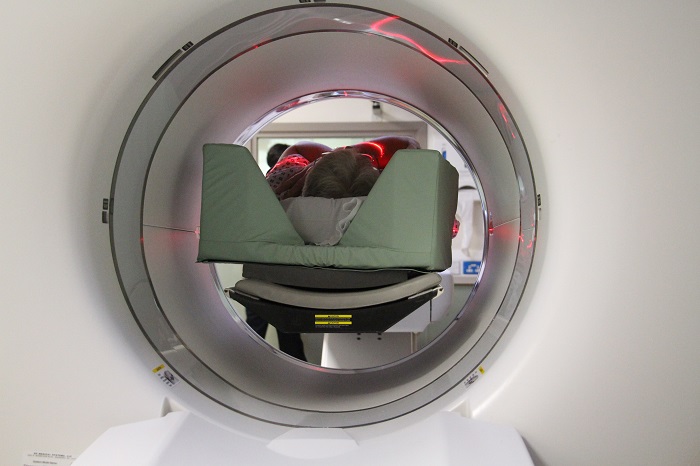 Both Bob and I found the principle of gait analysis interesting. The team at the Liverpool John Moores ‘gait lab’, having trussed Bob up like an alien, walked him across the lab to produce a computer model of his walking style. On the computer screen, we could see a pair of virtual legs moving – quite disconcerting. 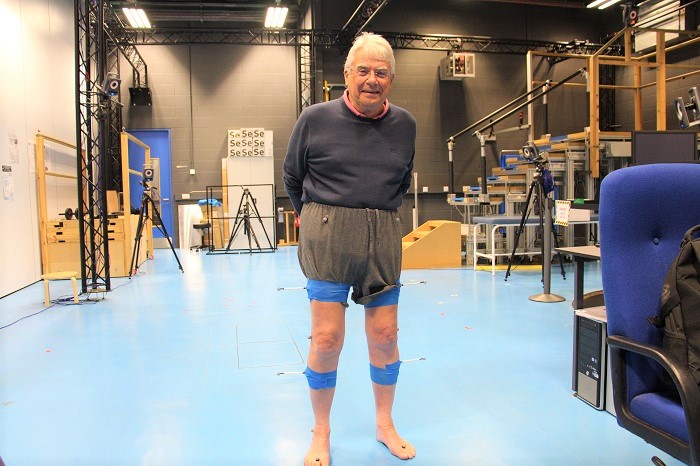 I’ve really enjoyed what I’ve seen over the last two months. The fight against alkaptonuria has so many different aspects, each of which is very important. It’s great to be involved.”