Through The Looking Glass- An AKU Story

This week’s blog is written by Lyndsay Close and tells her husband Mikes recent AKU journey. Mike will be attending the National AKU Centre (NAC) in September for the first time. Together Mike and Lindsay run a successful racing team called Close racing. When they heard about the AKU Society, they were kind enough to put our logo on their cars in much-coveted sponsorship space to spread the word about our support and services available for AKU patients.

After reading the official letter from the NHS confirming the diagnosis of Alkaptonuria, it led to more questions than answers. However, I believe it took another week for the idea that an answer had finally arrived after 30 something years of struggles, frustrations, and disappointments for my husband, Mike, who was the one receiving the diagnosis.

It is true what they say, you give it one last shot, and that’s the time for the miracle to happen. For my husband, it was a miracle that the doctor who happened to be at the hospital covering a shift would be the one my husband retold the now infamous family legend of baby Michael ‘peeing purple’. It just happens that this one doctor had read something once about a little-known genetic disease called Alkaptonuria. 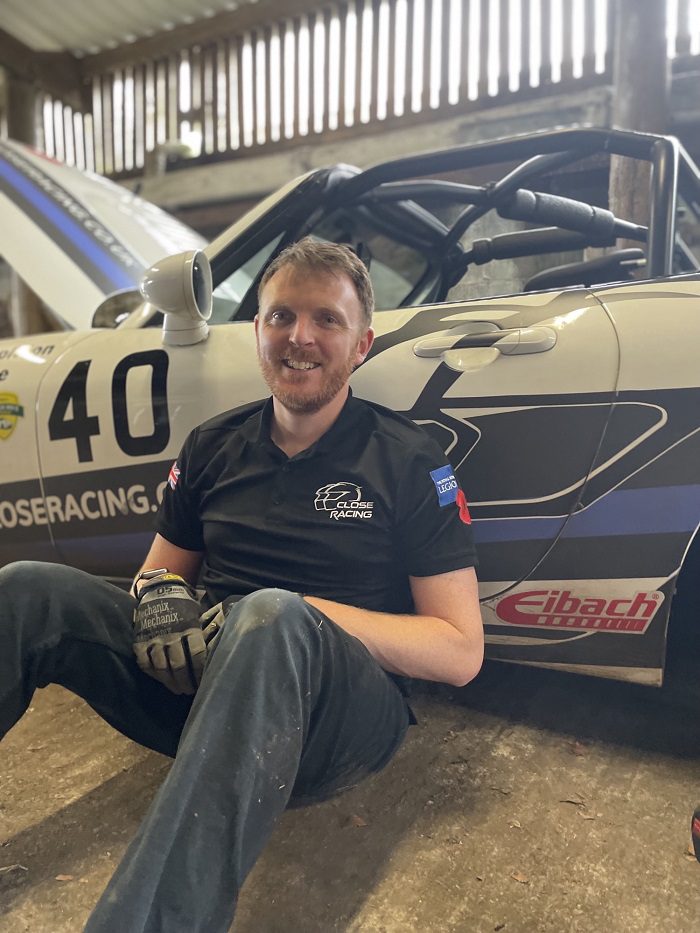 Since then, I have seen the person closest to me live a life of uncertainty. I watched Mike wait a lifetime for an answer. Unfortunately, it now appears that this answer has caused more anxiety than the overwhelming joy we would expect.

We had spent days sat wondering what was going to happen, how will this affect Mike, what am I going to do to support him? Mike so desperately wanted to have someone finally listen to him. To tell him that he was not crazy for saying these symptoms were more than just ‘usual aches and pains but we just never thought it would have been swiftly followed with the kick in the teeth that was the sentence ‘no one knows anything about it’… Great. 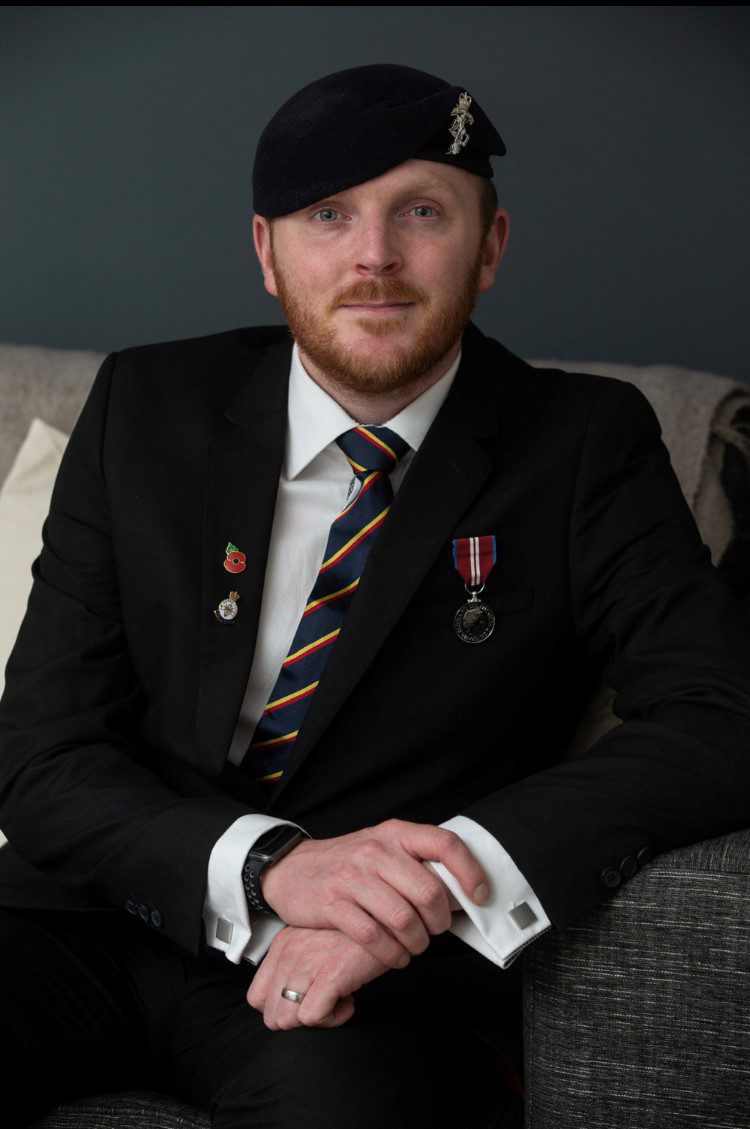 Everything felt unsettled until we discovered the AKU Society, which then brought a much-needed friendly voice at the other end of the phone. Finally, there were people who knew what we were going through and were willing to be the ones to lead Mike down the path to answers.

From that moment, I have seen a change in my husband, one where I can feel a slight calmness around moving forward with what will be life-altering knowledge. I can only say that for the loved ones on the side, it may feel like we are peering through a looking glass at times, but those friendly voices from AKU Society understand that we may not physically be affected, but we are all affected. 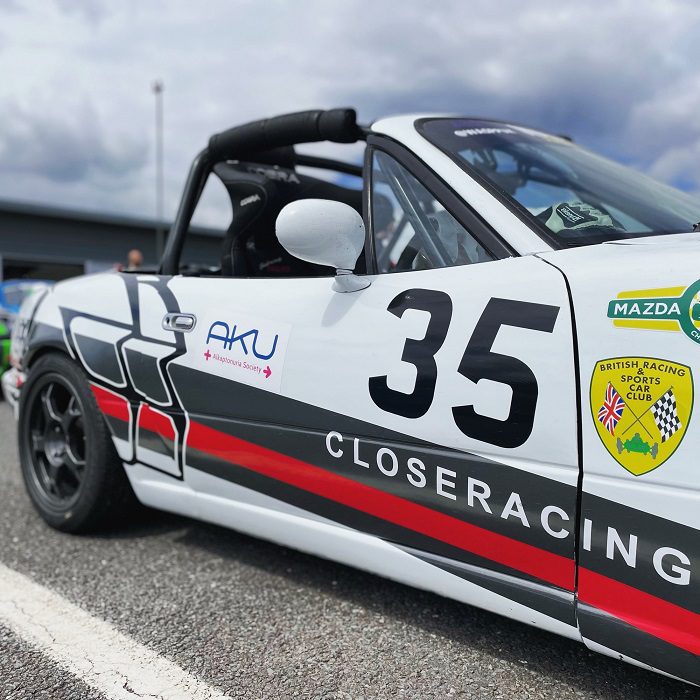