On Thursday, June 29th, Robin and Lesley travelled up to Liverpool for the 2017 Stand Up For AKU Comedy Night.

Held at the Hot Water Comedy Club in Liverpool, the event had some of the local Liverpool circuits top comics billed to perform, with an exciting headline act from Ross Leslie.
The hilarious Pam Ford was our host for the big night. Having compéred for our comedy night last year and doing such a fantastic job, we were delighted to have her back again for this event. 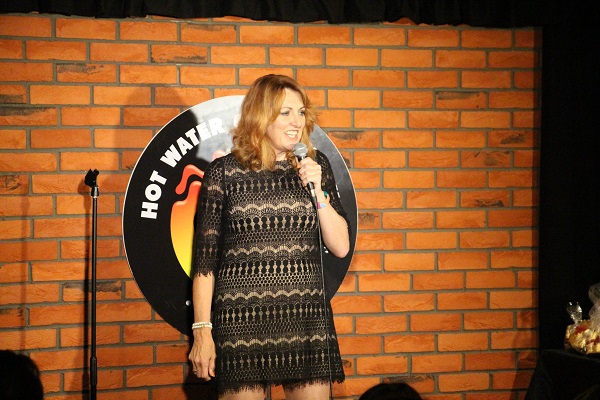 Pam started the show at 8:00 pm, introducing herself to the audience and telling them about all the acts that were going to perform for them throughout the evening. With five comics lined up the event was jam packed with comedy, all kicking off with Pam giving her opening set. Telling stories about her family life and the struggles she faces with her children, Pam had the audience in stitches with her outrageous stories. She also got a good few laughs making some jokes at Robin’s expense!
With the audience warmed up, she invited Robin on stage to tell everyone about what the AKU Society does, and how they help AKU patients. He spoke briefly about how the money raised from the evening would go to continuing the work the AKU Society does to support those with alkaptonuria, before handing back over to Pam who introduced the first act of the night.
The first comedian up was Mike Osbourne. His routine focused around punchy one-liners, regaling the audience with his obscure lookalike to the Great British Bake Off’s Sue Perkins. 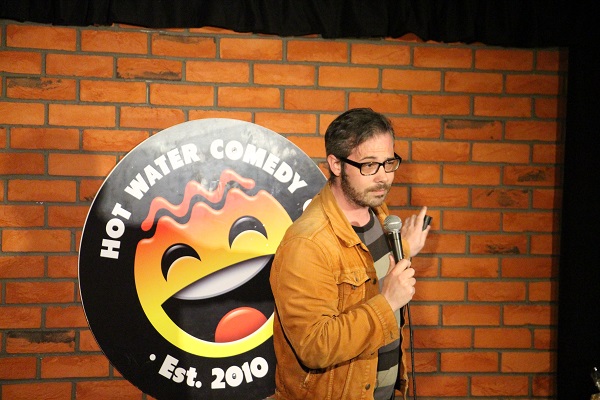 Next to take the stage was Eddie Fortune. Eddie told some hilarious jokes involving vivid details of his love life. Singling out those on the front row mercilessly he held nothing back to get the audience rolling with laughter. 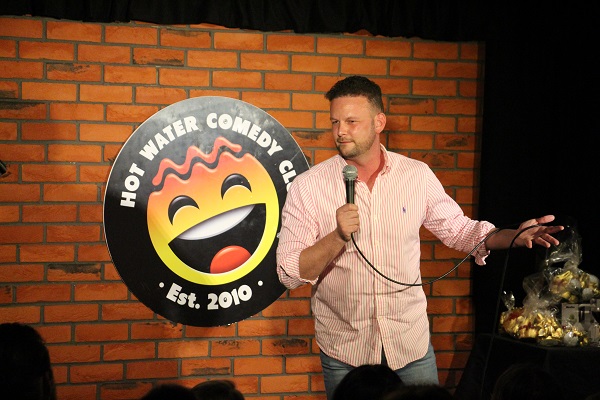 After the first two acts were finished, there was a short interval where Robin and Lesley sold bundles of raffle tickets to the audience, to give them a chance at winning some of the great prizes that were up for grabs that evening. These included a nights stay at the Nadler Hotel, donated by the Nadler Liverpool. A vegetable spiralizer, donated by Nutricia. Weekend tickets to the Hot Water Comedy Club, donated by the Hot Water Comedy Club. A bottle of dessert wine, and more Lindt chocolate than they could carry! Generously donated by the Lindt store in Liverpool. 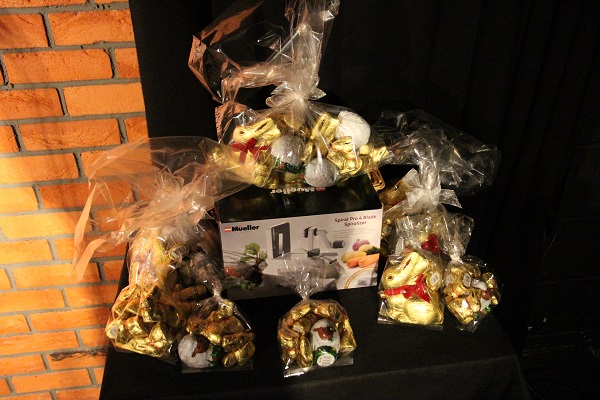 As everyone took their seats for the next act, Ant Campbell took the stage. Ant explained much to the audience’s amusement why he can no longer go on a ‘quiet night out’, with every evening ending with him blind drunk and having to take out a loan the next day to get through the rest of the month. He was also wearing all black, in mourning after just splitting up with his girlfriend. 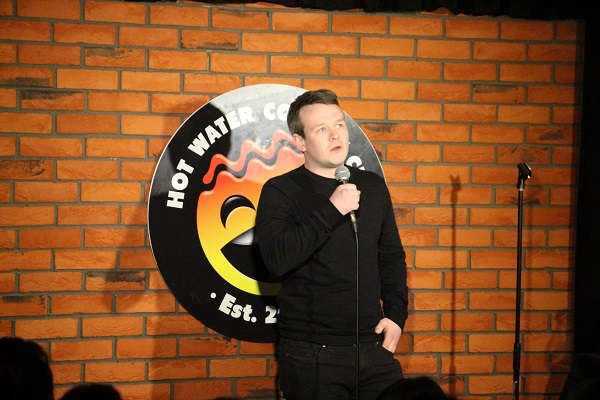 Next up was Clayton Jones. Clayton had the parents in the audience laughing as he explained his difficulties in raising his two teenage boys. Having been married for 25 years he offered advice to all the young couples out there, much to the amusement of everyone in the room. 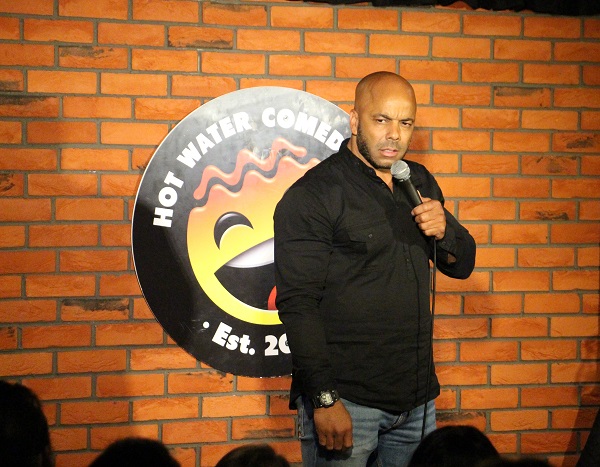 With fours acts down and one to go, Robin, Lesley and Pam took to the stage for the raffle prize draw. With over 10 prizes to give away, Pam went at rapid fire pace calling out the winning numbers. With so much to give away, there were many members of the audience going home winners. 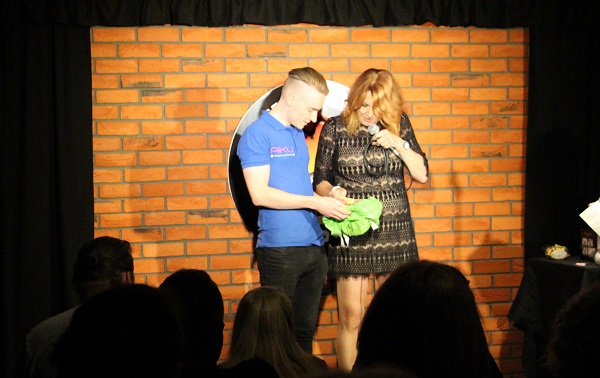 The final act of the evening was Ross Leslie. Ross who is a regular at the Edinburgh Fringe Festival told hilarious stories of his life with his four children and his wife. With perfect delivery and gags, his headline performance was the perfect end to a hysterical evening, 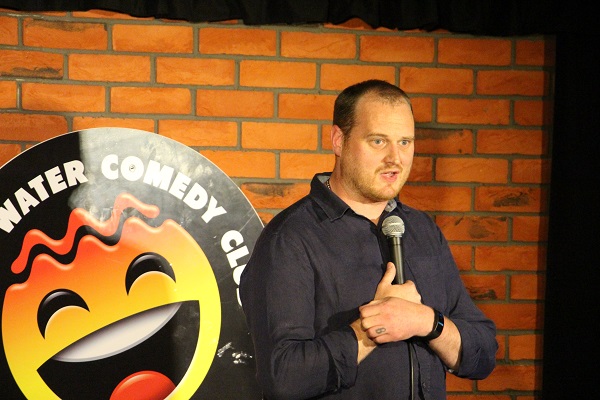 With the final act finished the event came to a close. A huge thank you to the comedians who volunteered their time to perform for us, and big thank you to everyone who bought a ticket to attend the event. The night was a huge success raising £802, which will go towards our continued support of AKU patients.
Look out next year for a future Stand Up For AKU Comedy night, as we will be sure to look into hosting one again. Or if you would like to get involved in running your own event with the AKU Society. Please contact i[email protected] to get involved.
Robert Minter2019-04-02T06:41:52+01:00July 5th, 2017|