Preparations are underway for Stand up for AKU! – our charity comedy night, coming up on 3rd October at 7.30pm. It’s in Cambridge’s Portland Arms, a great venue for live comedy. Five professional comedians (Pam Ford, Rob Coleman, Jason Stampe, Jenny B Side and Don Biswas) are performing. Read more about them here on the AKU blog.

We’ve also organised a fabulous raffle. The draw will take place on the night, after we’ve sold the tickets.

Prize #1 is four tickets on a chauffeured Cambridge punt (boat) tour with Scudamore’s. Scudamore’s has been in Cambridge since 1903 and pioneered pleasure punting on the river Cam. The tour takes you along one of the most beautiful river sections in the world – the Cambridge College Backs. From the river, you can see eight different Cambridge colleges. Sights include the Mathematical Bridge at Queens’ College, Trinity College’s Wren Library, the Bridge of Sighs at St. John’s and the iconic King’s College Chapel. You can take your tour at any point between October and April. 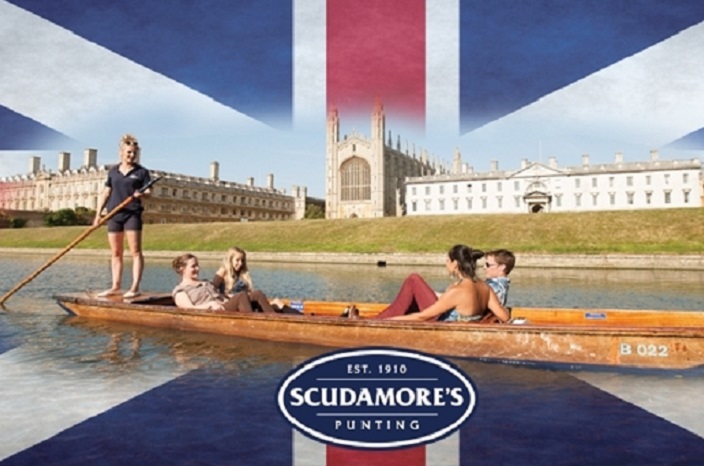 Prize #2 is two tickets to the opening night (29th October) of Alan Bennett’s The Habit of Art at Cambridge Arts Theatre. Alan Bennett is one of Britain’s most famous playwrights, writing The History Boys and The Madness of George III. In The Habit of Art, Bennett gives us a play about a meeting between the poet W.H. Auden and the composer Benjamin Britten. This production, directed by Philip Franks, is the first since the play premiered in 2009. Matthew Kelly, David Yelland and Veronica Roberts have starring roles. 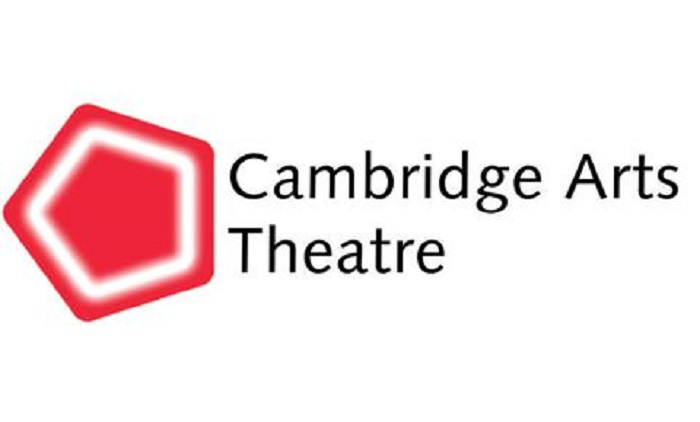 Prize #3 is a Horrible Histories Blood Curdling Book Box, generously donated by Cambridge International Book Centre. This box set contains twenty of Terry Deary’s best-selling children’s classics, including favourites such as the Rotten Romans, Terrible Tudors and Awesome Egyptians. A must for children young and old. 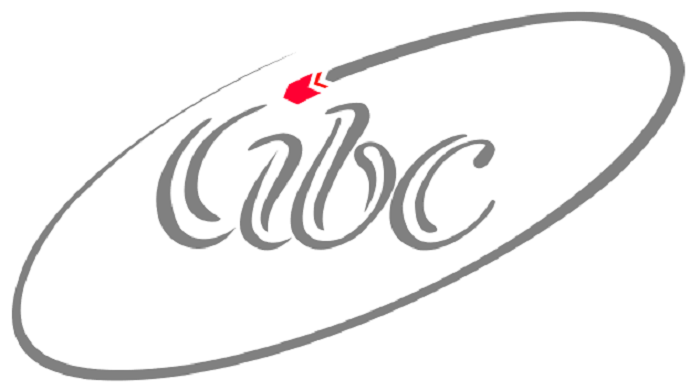 Prize #4 is an artisanal Italian hamper, put together by Cook Italia in St. Ives. All Cook Italia’s products are made in Italy where they are crafted by Italian family companies with generations of expertise. Cook Italia has become known around the country for the quality of its pasta, tomatoes and olive oil. Buon appetito!

Prize #5 is a bottle of Lanson Black Label Brut champagne. Lanson Brut is known for its brilliant and clear colour. In the glass, it is lively with a string of bubbles. On the nose, the impression is one of liveliness and spring smells, together with a hint of ‘toast’ and honey. To the taste, ripe fruit and citrus combine for a full, fruity effect. It has been called ‘the best and most consistent non-vintage from any of the big Grandes Marques’ (The Wine Report, 2009). 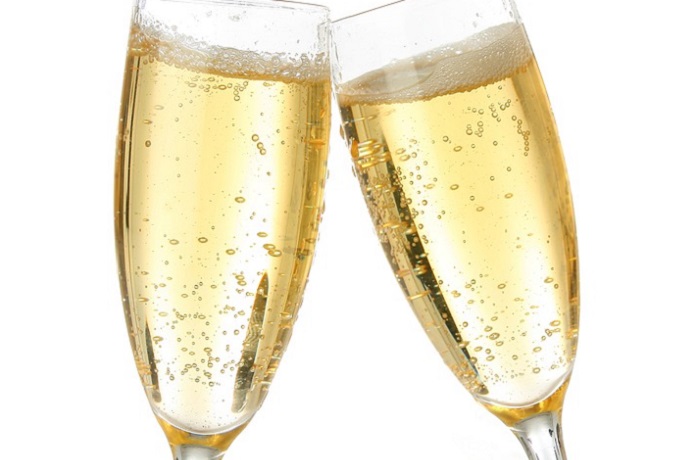 Prize #6 is a fudge box from the Cambridge Fudge Kitchen. The Fudge Kitchen is a Cambridge institution. For 35 years, it has been hand-making its special recipe fudge using traditional methods. The all-natural fudge has no preservatives and is made with fresh whipping cream. This makes it smooth, soft and delicious.

This is all the prizes we have so far, though there might be some more soon! We are very grateful to the prize donors – Scudamore’s, Cambridge Arts Theatre, Cambridge International Book Centre, Cook Italiaand the Cambridge Fudge Kitchen. Their generosity is very touching.
Remember – get your tickets for the comedy night here, where we’ll be selling the raffle tickets.
Robert Minter2019-04-01T05:27:31+01:00September 19th, 2018|