On Wednesday 26th July children with AKU from all over the country travelled to ZSL London Zoo for the AKU Society’s first ever Children’s Workshop.

The day was designed to give an insight to children affected by AKU, and their parents, into the disease and what they can expect in the future.

In today’s blog, we talk about what happened and share some of the amazing pictures of the day. 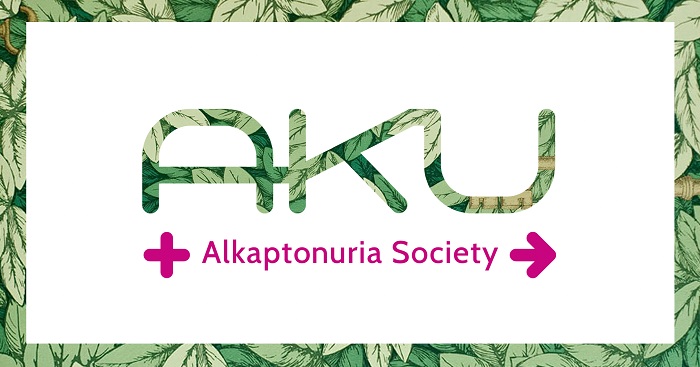 The day started with the AKU Team welcoming young patients and families to the garden room near the entrance of London Zoo. After much-needed refreshments, Lesley welcomed our excited guests and explained what was in store during the day. 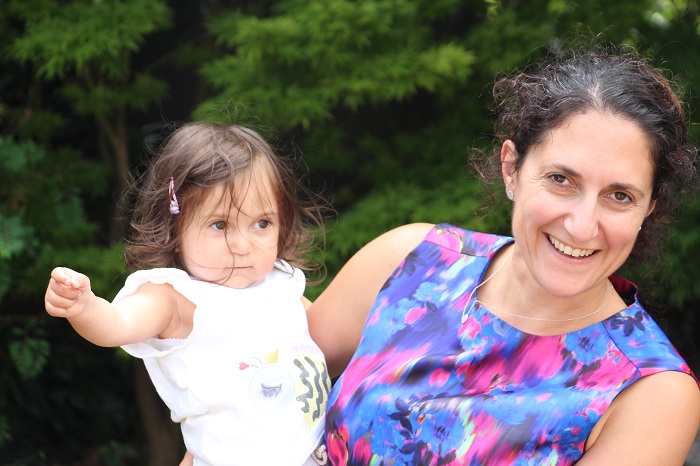 The first session was what you would expect in a zoo, we met April and Digger, two Meerkats! The keepers told us some interesting facts and answered some very smart questions from the children. We even got to see them gobble up their favourite treat, live bugs! 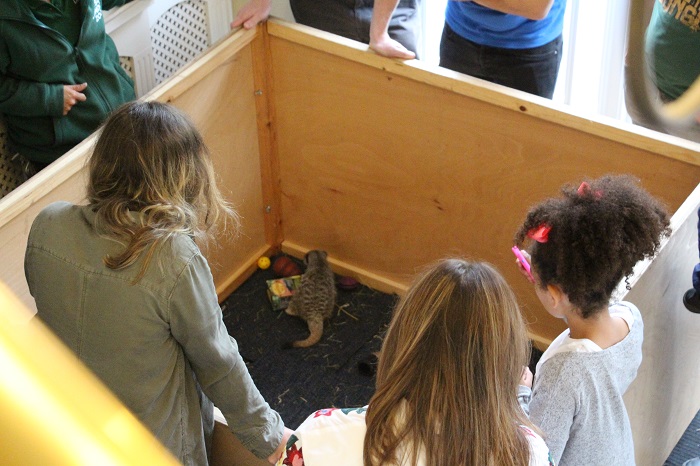 Lesley gave the next session on behalf of specialist AKU dietitian Shirley Judd who unfortunately could not be there. This session was all about diet and AKU. It focused on what young people should eat to stay healthy and gave some handy tips. It also looked at the difference in diet between children aged 4 – 11 and 11-18. 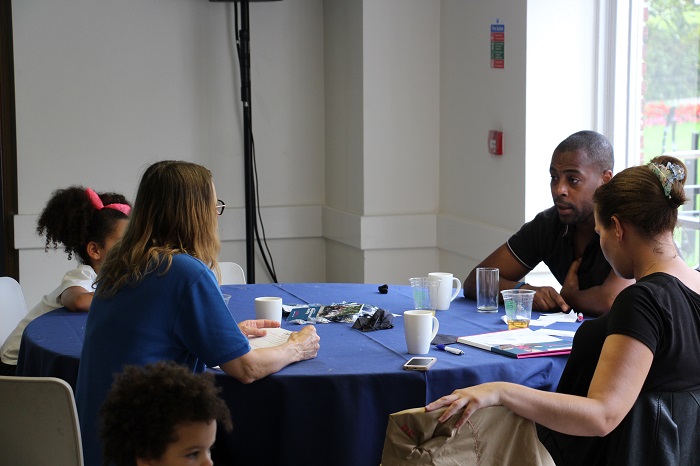 After a quick break for tea and some lovely brownies, the guests got the opportunity they had been waiting for. Included in the day, was an hour complimentary access to London Zoo itself! The zoo hosts some interesting and rare animals from all over the world and is an important zoo for conservation. 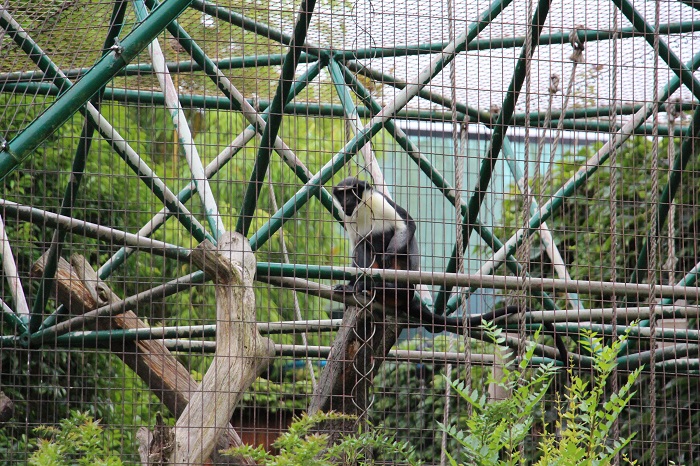 At lunch, the zoo laid on a very tasty selection of hot foods and we had the opportunity to chat with each other and share experiences of raising children with AKU. The food was very tasty and had people coming back for seconds. 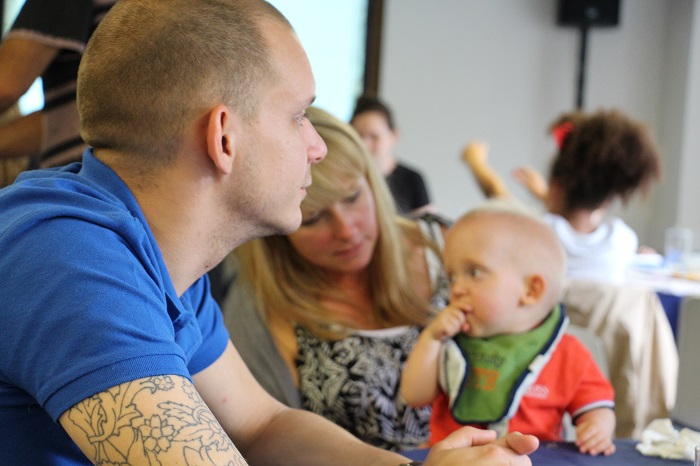 After Lunch, Gabor Barton from Liverpool John Moores University gave a very interesting introduction to games for health. Gabor works with patients from the NAC looking at their gait, or how they walk, and how this is affected by AKU. Using the same principles, Gabor had designed a game that introduces young people to the principles of gait analysis. The young people also got the opportunity to learn about basic coding as they put together the games inner workings. Once complete, the children got the opportunity to fly a dragon using their body movements in a game called Goblin Post office. It was harder than it looks, just ask the AKU Society team! 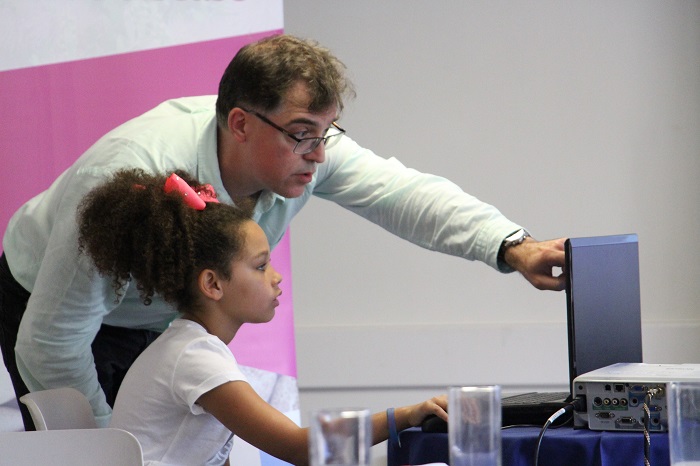 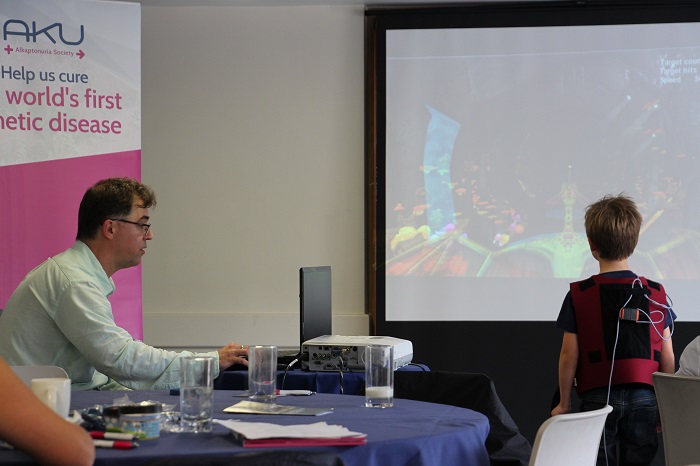 Next, we were taken outside to meet the small but impressive tawny owl Owlberta. The bird was expertly handled by its keeper who told the children and adults alike how it hunts and why people think it’s a smart animal but in reality isn’t that smart thanks to its tiny brain. The keeper then fed the owl dead mice, much to the children’s (and adults) delight and horror! 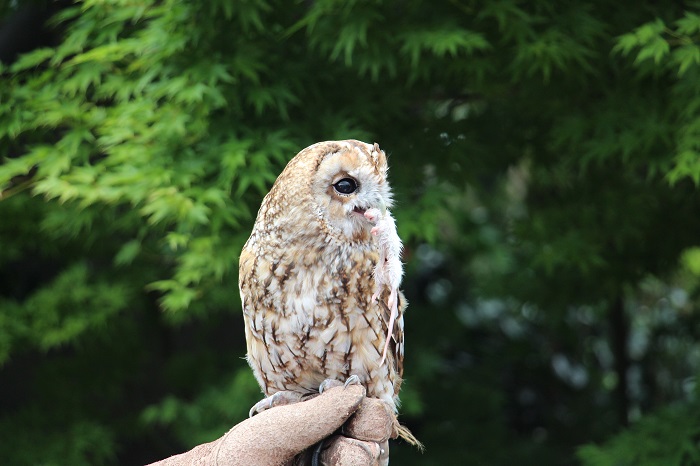 After another short refreshment break, Prof Ranganath from the National Alkaptonuria Centre gave a talk to the families about what to expect in the future. He told them all about the NAC and nitisinone and expertly answered questions from the audience. 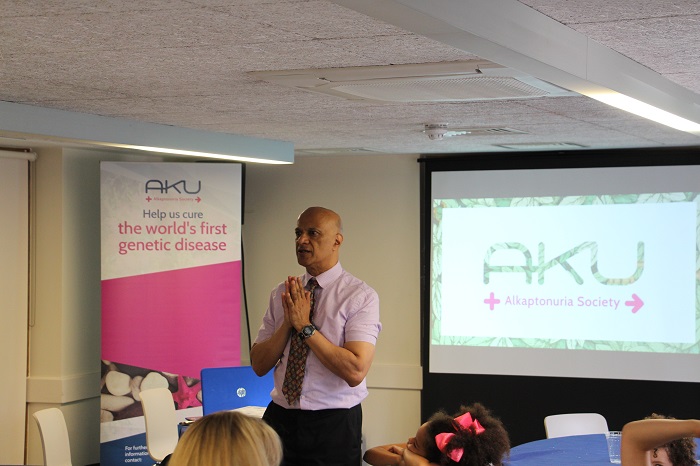 At the workshop, Lesley also launched our first AKU Children’s Booklet. The book is a really handy way for young people with AKU to understand their disease and why they have it. Each family was given a copy to take home and read. Many thanks to SOBI for sponsoring the book and to Vitaflo for the assistance in its production. 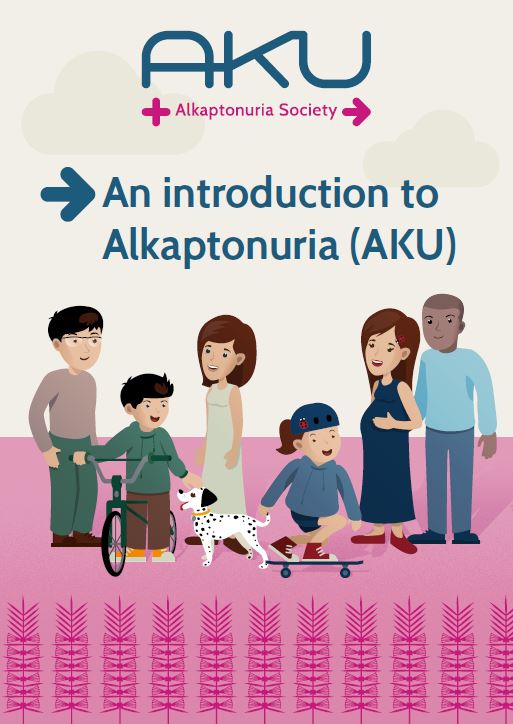 Overall the day was enjoyed by all those present and gave young people with AKU and their families the opportunity to learn about their disease, talk to AKU experts and share experiences with people in the same situation. A huge thank you goes out to those who attended. 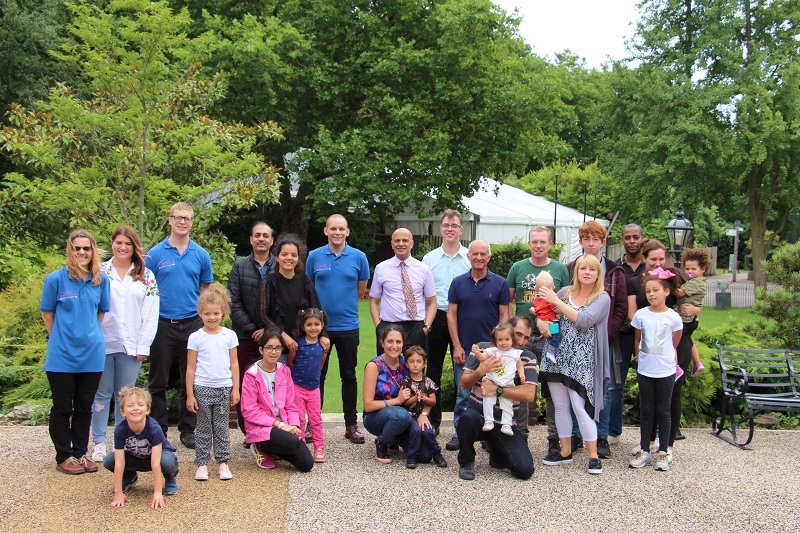 Another special thank you, goes to the team at ZSL London Zoo for the assistance on the day and the Hospital Saturday Fund, Albert Hunt Trust and The Hedley Foundation for helping us put the day together with much-needed funds. We also want to say a huge and sincere thank you to those who donated through the day on our dedicated Justgiving page.
For more information please contact [email protected]. 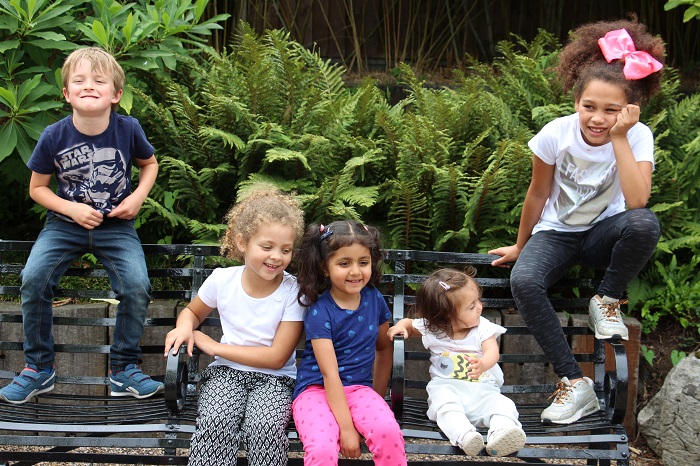