EvolvAKUre: a Darwinian approach to develop a cure for AKU

This week’s blog is written by Professor Joery De Kock and explains his exciting research into a cure for AKU. At the end of this blog, we have included a short paragraph that explains the research in a short and accessible way.

It was early 2015 when I became familiar for the first time with inborn errors of tyrosine metabolism (TIMD). At that time – within the In Vitro Toxicology & Dermato-Cosmetology (IVTD) research group  – I was performing research in the context of developing new stem cell-based therapies for liver disorders at the Vrije Universiteit Brussel (VUB), Belgium. I just had developed liver cell surrogates from skin-derived stem cells and wanted to test their therapeutic efficacy in a liver disease mouse model. I had only access to a mouse model – through collaboration with researchers at Ghent University in Belgium – that allowed me to induce loss of liver cells when removing a compound from their drinking water. Without realizing, this was my first encounter with TIMD, more specifically hereditary tyrosinemia type 1, and its life-saving drug, nitisinone (NTBC). 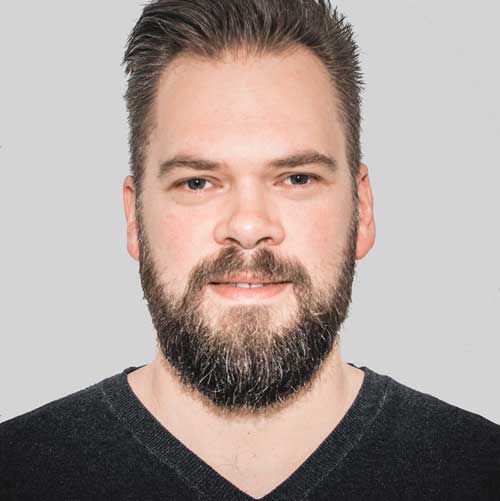 In 2016, while obtaining some interesting preliminary results in this mouse model, I started realizing that gene therapy, and not stem cell therapy, would be the way forward to provide an actual cure for this life-threatening disease. I started brainstorming, but came to the conclusion that regular gene therapy would not be sufficient to cure HT1 patients. The drug nitisinone actually prevents normal gene therapy to work by inflicting a metabolic block in the break down pathway of tyrosine. I understood that removing this life-saving drug – nitisinone – from the drug regime of HT1 patients would not be an option. I speculated that gene therapy could only work for HT1 patients if I could remove this metabolic block – inflicted by nitisinone – while correcting a sufficient portion of the liver cells with a working copy of the defective enzyme. 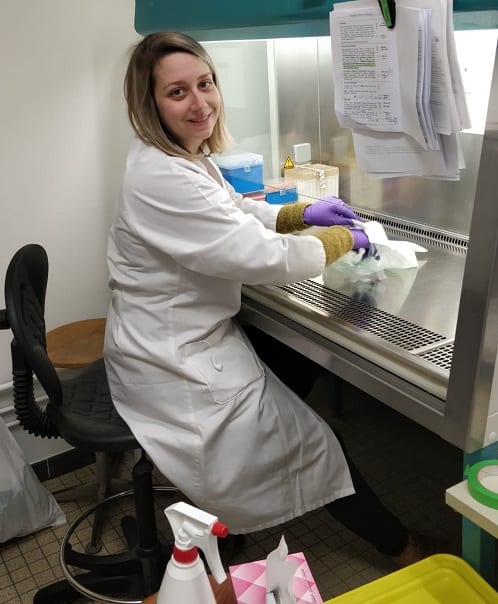 Later that year, my first PhD student, Jessie Neuckermans, who obtained a scholarship, funded by the Research Foundation Flanders (FWO), started to work on developing this crucial tool that would allow to selectively remove the metabolic block in therapeutically corrected liver cells. She applied directed protein evolution, a technology with which we became acquainted by collaborating with Prof. Ulrich Schwaneberg from the Institute of Biotechnology of the RWTH Aachen University in Germany.

It was January 2017 when I first reached out to Prof. Jim Gallagher and Prof. Lakshminarayan Ranganath in the context of a project application concerning the E-Rare Joint Transnational Call for Proposals 2017 “Transnational Research Projects for Innovative Therapeutic Approaches for Rare Diseases”. In this project, we wanted to benefit from Jessie’s preliminary achievements in bacteria. Unfortunately, the project was found to be too preliminary and was not awarded for funding. Since then, a close collaboration was established with the research groups of Prof. Jim Gallagher and Prof. Lakshminarayan Ranganath who helped to train one of my PhD students (Haaike Colemonts-Vroninks) in untargeted metabolite research. 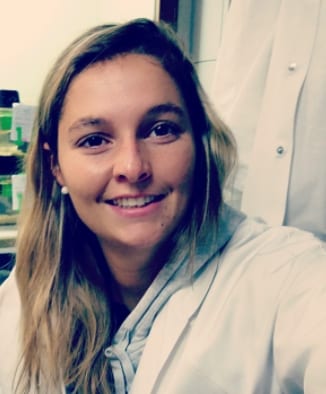 In 2019, after successfully having developed a tool that would allow regular gene therapy to work under nitisinone treatment, a new project application was sent to the FWO in Flanders (Belgium), entitled “EvolvAKUre: a Darwinian approach to develop a cure for alkaptonuria”. This project focused to overcome the current therapeutic limitations of alkaptonuria by developing the best possible gene therapy strategy to cure AKU and study its efficiency in human cell models and mice. By the end of 2019, right before Christmas, I was informed by the FWO that the EvolvAKUre project proposal was accepted and received 511K EUR to develop a cure for AKU. In January 2020, a new PhD student (Sien Lequeue) started to work on this project and, although it has been a very difficult year due to the current COVID-19 pandemic, we managed to be still on track with our research goals which is to deliver a preclinical proof-of-principle for the best possible gene therapy to treat AKU by the end of 2023. 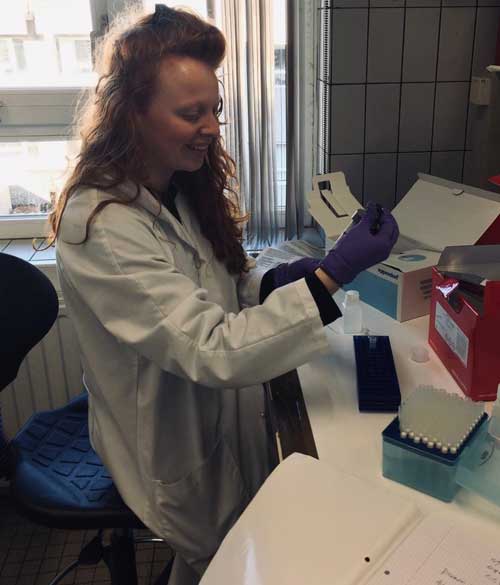 Alkaptonuria, also known as AKU or Black Bone Disease, stops patient’s bodies from breaking down a chemical, homogentisic acid (HGA), which is naturally produced by the body during the digestion of food. HGA is broken down by a protein (enzyme) called homogentisate 1,2-dioxygenase (HGD), coded by a gene on chromosome 3. This protein is massively produced by liver cells. However, in AKU patients, the HGD protein is either not produced or non-functional, causing HGA to build up in the body. The most effective therapy for AKU would be to provide the faulty liver cells with a working copy of the HGD gene using so-called gene therapy. However, this is easier said than done, because gene therapy is currently still very ineffective in correcting a large amount of liver cells. In 2020, a new research project, entitled “EvolvAKUre: a Darwinian approach to develop a cure for alkaptonuria”, was funded by the Research Foundation (FWO) Flanders in Belgium. This project strives to develop the most effective gene therapy for AKU patients, which will eventually allow patients to live normal and healthy lives. It involves a close collaboration between research groups of the Vrije Universiteit Brussel (Belgium; J. De Kock), the RWTH Aachen University (Germany; U. Schwaneberg) and the University of Liverpool (United Kingdom; J. Gallagher, G. Bou-Gharios & L. Ranganath).