On the 19th- 20th May, Oliver and Ciarán travelled to Budapest to represent the AKU Society at the Eurordis – Rare Diseases Europe, membership meeting. The annual event brings together patient groups from all over Europe for its annual general meeting and a day of informative talks on how best to represent their patients. In this week’s blog, our CEO Oliver tells us why the event is so important.

I always find Eurordis events useful and informative, this year was no exception. Eurordis alternates between smaller Membership Meetings and larger European Conference on Rare Diseases. The Membership Meetings tend to be more focused on developing patient groups’ ability to support their patients. 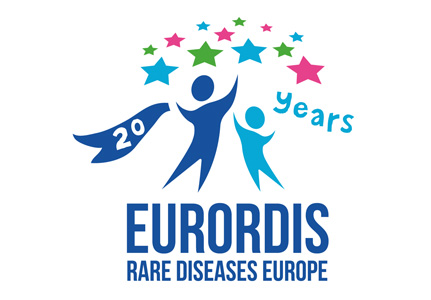 This year’s meeting was extra-special, as it also coincided with Eurordis’ 20 year anniversary. That meant that the majority of talks on the first day were focused around the achievements of the past 20 years, and our hopes for the next 20 years. Discussions were mainly around three main topics: the role of individual patient advocates, the growth of patient organisations and our ability to influence European policy in rare diseases.
I was invited to speak in the panel discussion around the role of patient organisations, looking at the partnerships we have formed in order to increase our own abilities to support patients and investigate new treatments. At the AKU Society, we’re particularly proud of the consortium we have built for the DevelopAKUre clinical trials, uniting patient groups, pharmaceutical companies, universities and hospitals together to study a potential new drug for AKU patients, called nitisinone. The future of patient organisations look to become more professional, with European recognition within the European patient networks (ePAGS) supporting the clinical European Reference Networks (ERNs). 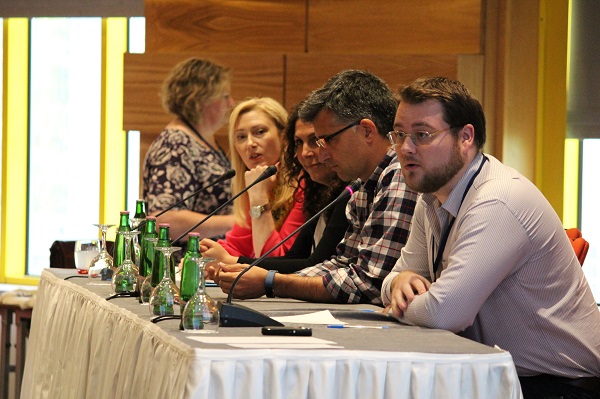 The second day of the meeting was split into several different workshops; on ERNs, Alternative therapies for rare diseases, Practical advice for patient organisations, and Eurordis surveys. I helped to organise the workshop on practical advice – called the Survival Kit for Patient Organisations. Covering topics such as branding, creating mission statements, hiring staff and volunteers, and fundraising, we attempted to give ideas to new and small patient groups to help them to develop and become more capable of supporting their patient members. 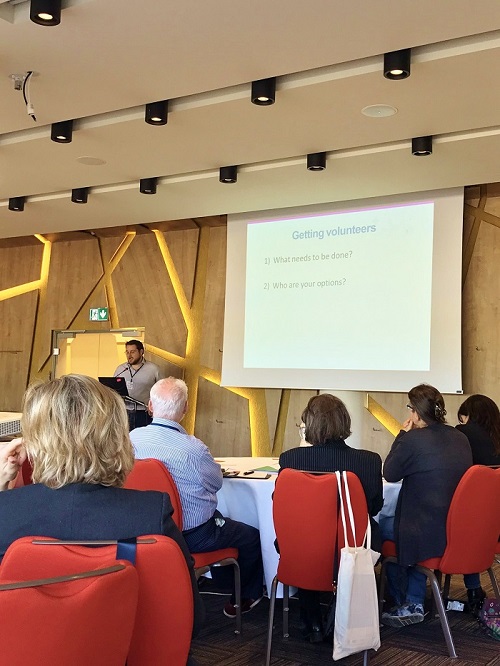 One of the best aspects of Eurordis’ events for me is the networking. The idea for the workshop actually came from conversations at previous meetings where myself and others had been asked for advice about to grow small patient organisations. Eurordis agree that this aligns with their goals of supporting patient groups of any size across Europe, and so were happy to arrange the workshop. 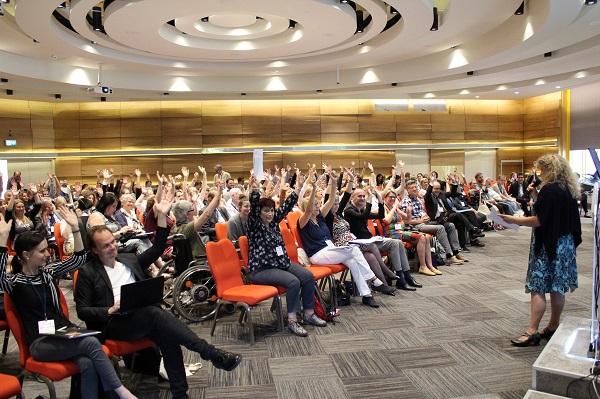