We are happy to announce that two of our three SONIA 2 trial sites have now finished seeing patients. Both Hôpital Necker – Enfants Malades in Paris and The National Institute of Rheumatic Disease, Piešťany, Slovakia, have now completed seeing AKU patients from all over the globe. They are now beginning the process of analysing all the data to work towards licensing nitisinone for use in AKU.
The last site is The Royal Liverpool and Broadgreen University Hospital, which will see their last patient at the end of January next year. In this week’s blog, we hear from the principal investigators of each site about their experiences and their plans for the future.

“Our department was pleased to participate in SONIA2. We are a pediatric department, and as AKU is a rare disease and symptoms appear in adulthood, we have not had the opportunity to help patients with AKU. Most of the time AKU patients are followed randomly by their GPs and rheumatologists. Thus, it was a good chance to improve the general knowledge of AKU in France, and to improve the follow up of patients.
“32 patients were enrolled in the study in our centre, coming from everywhere in France and Belgium. Because of their chronic pain, it was a challenge for them to go to Necker hospital, sometimes from far away. It was also difficult for them to walk from one department to another to undergo all the tests included in SONIA2. We did our best to make a warm and personalised welcome to each patient, and to support them as much as we could. 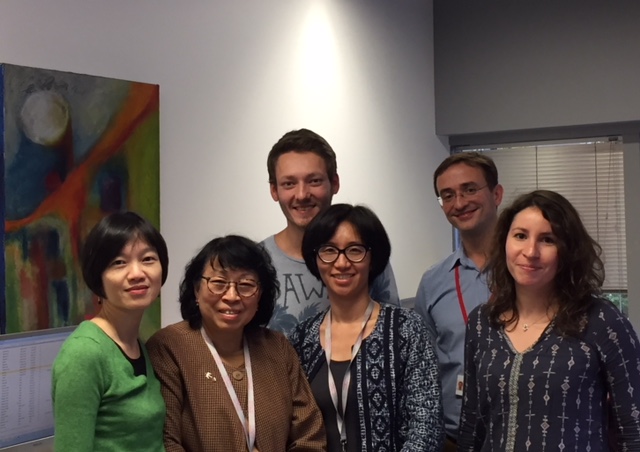 “Now that the trial is over, patients will continue to be followed by a a metabolic doctor and a rheumatologist. We managed to find a specialised doctor in university hospitals close to their home. Indeed, during the last visit, we could see that long-distance travel became a burden for some patients and that it was essential to ease their medical care.
“Patients will continue on nitisinone 2 mg/day, and special care will be taken for their diet, with the help of dietitians from inherited metabolic diseases centres.
“Patients will have to do some paper works to obtain reimbursement of nitisinone by the social security system
“It is not the end of studies on AKU in France. We hope to study more dietary issues in AKU and paediatric cases, to prevent the appearance of bone and joints disease during adulthood.” 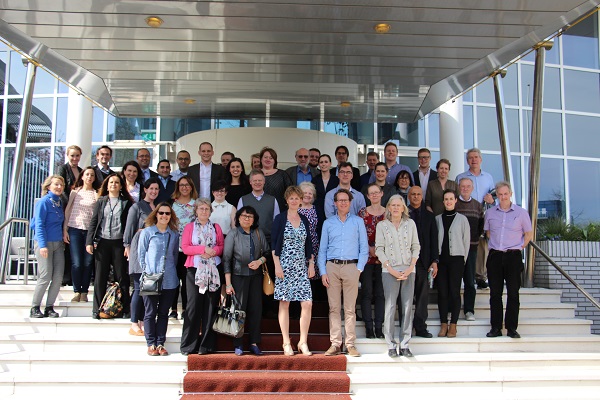 Richard Imrich, the Principal investigator for the Slovakian site, said:
“The SONIA1 and SONIA2 trials were the most complex trial that we had at the National Institute of Rheumatic Diseases. Our team faced several challenges, such as the initial low recruitment rate even though Slovakia has the highest number of patients in the world. Six years and two trials later, we are happy that we accomplished the hardest part of the work and now we eagerly await the final results. Hopefully, our patients will soon have access to nitisinone; the Ministry of Health of Slovakia recently approved exceptional use, and we applied for reimbursement of the drug. A few days ago, our patients created a new patient organisation “The Black Bone Club”, which is a subsidiary of the Slovak League Against Rheumatism, and we plan to officially announce the start of the Alkaptonuria Centre at our institution in mid-January.”

Now both centres will begin to collect all the data gathered during this visit.
When the Liverpool site finishes at the end of January, the DevelopAKUre consortium will analyse all the data to understand if nitisinone is effective in lowering the amount of homogentisic acid (HGA) in the body. HGA is the acid that causes all the damage to the joints of AKU patients.
We will use this information to approach the European Medicines Agency (EMA) which we hope will grant a license for the use of the drug in treating the disease in Europe.
If you would like any more information about the study, please email [email protected].
Robert Minter2019-03-29T11:33:34+00:00December 12th, 2018|