The AKU Society had seven places in this year’s Cambridge Half Marathon. With each of our brilliant runner’s fundraising for the AKU Society, they raised a fantastic combined total of £1609. Our Admin & Events Officer Robin tells us more about how the day went.

Race day started cold, wet and windy on the Midsummer Common. However, this did nothing to deter our brilliant AKU runners! After meeting at the Wesley Methodist Church the AKU team made their way down to the start line, eager to begin the race regardless of the rain.

As everyone lined up Rory was not impressed with the weather!

There was a great atmosphere regardless of the rain. With thousands of runners all getting ready to run the 13.1 miles that would take them around Cambridge.

Before long the race began as the first set of elite runners set off from the start line. Not long after the AKU runners appeared, happy to be underway and warming up after all the rain! Rory even employed his secret weapon, his special running shoes. 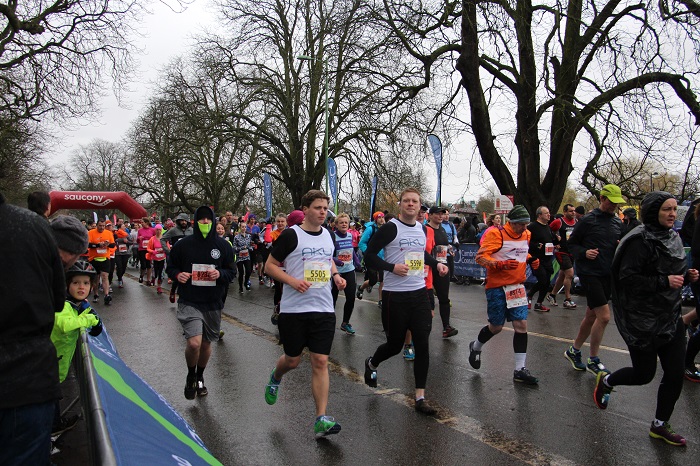 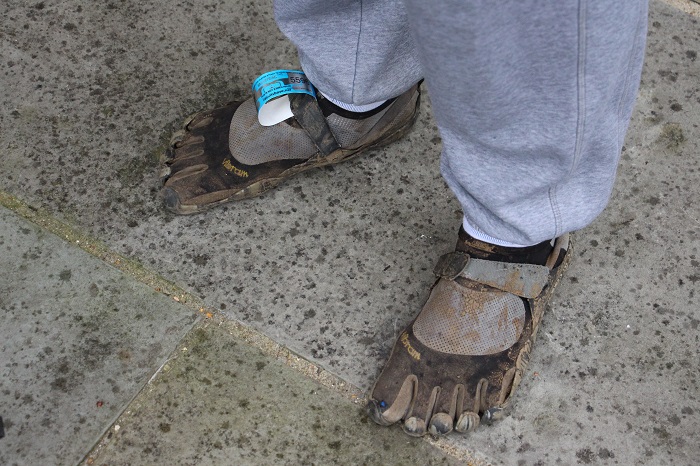 The route took the 9000 runners through the centre of Cambridge, passing some of the City’s finest buildings, before heading back along King’s parade and out of the City via Trumpington Street.

After looping around Trumpington & Grantchester, the race headed back through the City and finished back in Victoria Avenue and Midsummer Common. 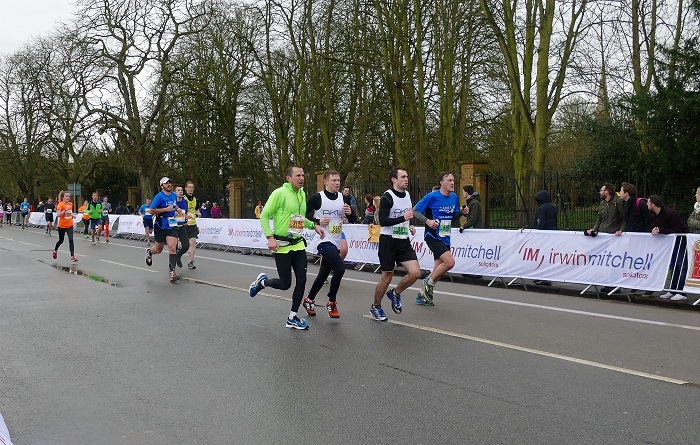 Our runners all finished strong, which was especially impressive as some had no real previous running experience. 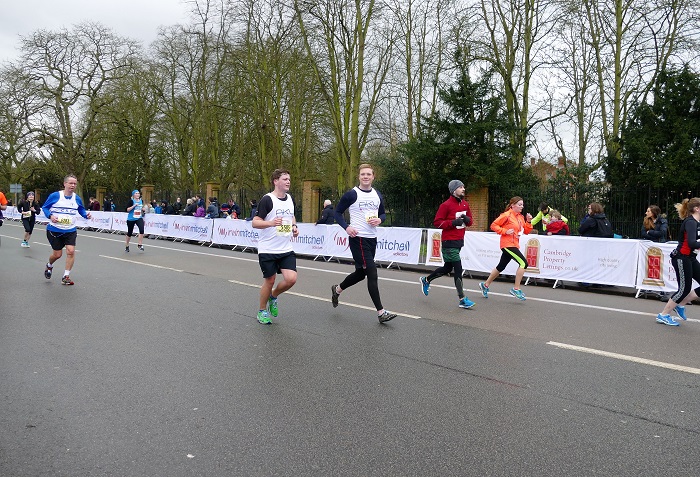 Crossing the finish line in their AKU vests, the team not only raised money for AKU but rose awareness of the disease as they ran. We are incredibly appreciative of the effort our runners put in on the day and would like to say a massive thank you to them for taking part, and for everyone who supported them.

The donations for this event will be going towards putting on our first ever children’s patient workshop! This workshop will focus on specialist advice and information on AKU, along with updates on AKU research, nutrition and lots more to be announced nearer the event.

You can still donate to our runners to show your appreciation for their fantastic runs! If you feel like you would like to get involved in AKU fundraising and events in the future, please contact [email protected] to learn more about what we have coming up.

Special thanks to Mary Rose from Findacure for the help with some of the photos!