We are honoured and humbled to announce that we have now calculated the final amount raised through our recent BBC Radio 4 charity appeal: including Giftaid, we have raised a staggering £28,188.10. 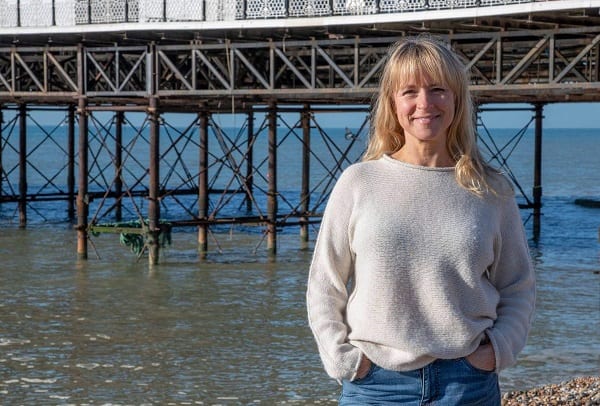 We want to say a huge thank you to every single person who donated to support this campaign and to those who helped us by spreading the message through social media and their network. The appeal even made it into the local press. clink the links to read articles from the Cambridge Independent and the Brighton Argus. Below is a clipping from the Cambridge Independent. 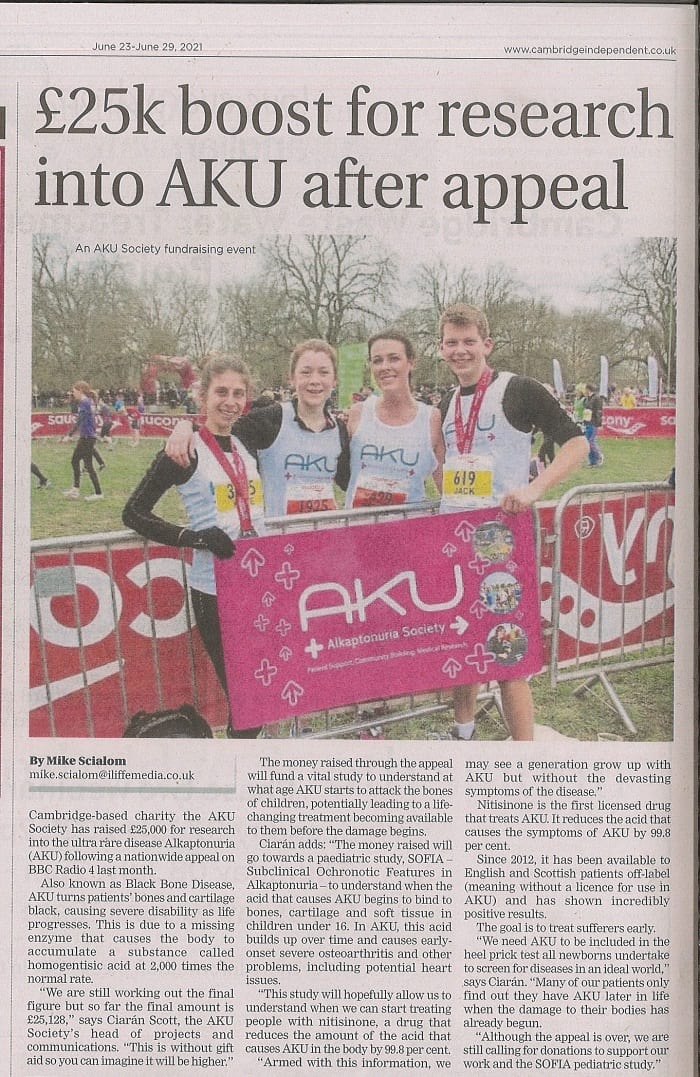 The life-changing amount of money will support a new pediatric research study called the SOFIA Pediatric.

A study called SOFIA in 2017 observed how AKU affected adults. It showed that, although AKU only severely affects the quality of life in adulthood, people as young as 16 display the symptoms of AKU. A toxic acid – homogentisic acid – reaches very high levels in the blood, a dark colour appears in the eyes and ears and the way people walk changes. This new study will look at children under 16 to determine the exact age at which the damage starts. When we know this, we will know the best age to give children nitisinone.

In particular, we want to determine the age at which a damaging process called ochronosis begins in children. In AKU, some of the acid which builds up in the blood eventually ends up in tissue as a black substance. This substance makes bones and cartilage black and brittle, causing early-onset osteoarthritis in joints. It can also build up in the heart, causing heart disease.

For more information, please head to the blog here. 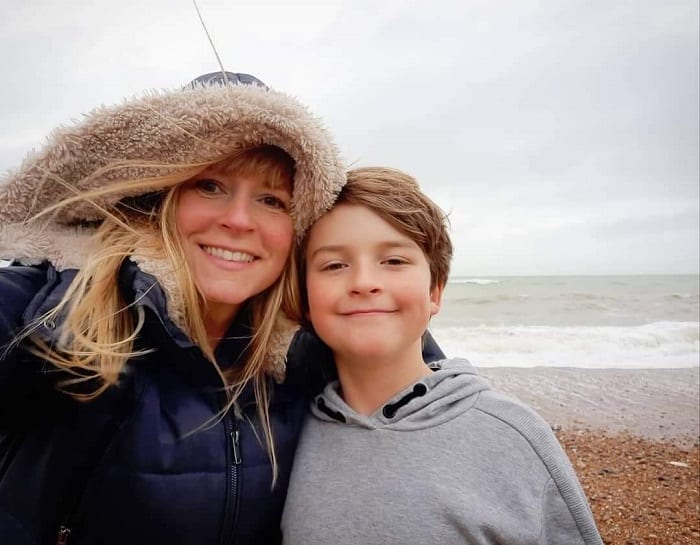 We want to reiterate our thanks to everyone who supported the campaign. Your generosity means that we will be even closer to making sure no one grows up with the devasting symptoms of AKU.

You can still listen to the BBC Radio 4 appeal here but if you donate via the BBC appeal website your donation will go to this week’s charity. If you wish to support us by donating, please do so via our website here.