A Research and Science Extravaganza

In November 2013 our Welsh AKU patients were allowed to visit the National Alkaptonuria Centre (NAC) for the first time. However, we have recently discovered they may not be able to come back for their follow up visits. This has got us thinking about the true value of the NAC to patients. This week we hear some patient views on the service. 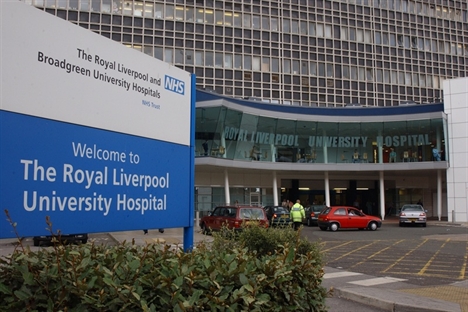 Although the Welsh patients were not funded to receive nitisinone on their NAC visit, they had all the same tests and assessments as our English and Scottish patients. By the end of the week they had a much better idea of how their disease was progressing. Follow up visits are just as important as the first visit, if not more important. They help a patient manage their disease as it changes over time. Not being allowed these visits would be devastating for our Welsh patients.

I asked some of our English and Scottish patients what the NAC really means to them. I want to share with you a summary of their answers.

What does treatment at the NAC mean to you?

Arash has been to the NAC once. He used to live in the USA, but decided to move back home when he realised he could get better care here. He was very appreciative of the NAC saying, “All the staff understand and listen to me. They are really there to help and it’s tremendous. Coming to the NAC is really the best thing that could have happened to me.”

Sharon has been to the NAC three times now, and says, “The NAC gives me a new lease of life…” She had previously considered moving to Wales, but says she definitely won’t be now. Ann, who has been twice, was just as positive and said, “You just feel comfortable and relaxed and that you are being looked after properly.” 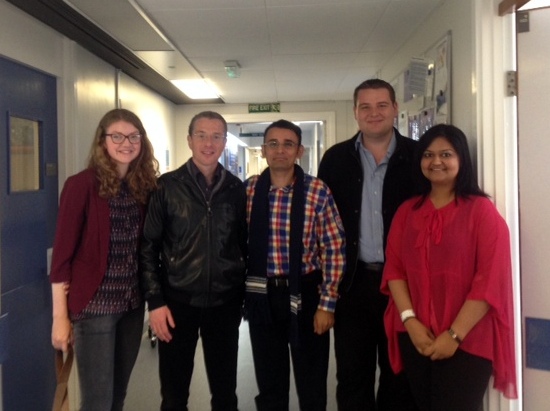 Raksha recently had her first visit after being diagnosed. At first she was worried about coming to the NAC, but now she is glad she did. She said, “I know every patient is different and I feel we are all treated as individuals. We are not just lumped together as a group of people with the same problem.” For her, visiting the NAC didn’t feel like visiting a hospital, but more like a friendly camp!

What is the best thing about your visit to the NAC?

Different patients had varying opinions on what the best thing about the NAC was. Ann immediately responded, “It has to be the drug. The entire experience is important but having access to nitisinone is essential.” She says the drug has made a big difference to her daily life. She added, “I’m so thankful for everything the centre provides!”

For Arash the 3D gait analysis of how he walks is the best part of his visit. However, the pain management injection had the biggest impact on his daily life. He said, “I thought I would never be able to move that shoulder again it was so stiff. But after just 10 minutes I could start to move it. I was crying because it was so tremendous.” 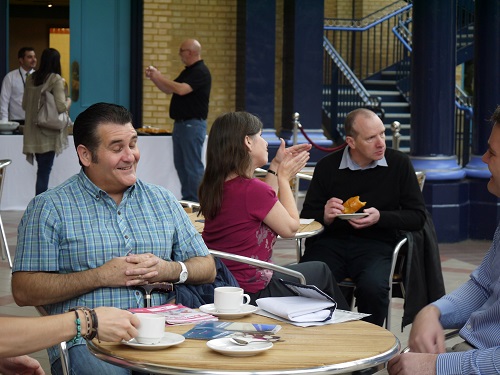 Simon had the same injections and said the constant ache in his back is gone and he no longer gets shooting pains at night. For him though, the best part of the NAC is the rigorous testing. He said “They look for specific things and they actually tell you what results they have found.” Maureen’s view was similar, saying that the feedback she receives has allowed her to deal with medical problems before they get serious.

Raksha said the best thing is the reassurance of “…having access to specialists in different areas. They know all about the AKU and they bring it all together for you and tell you what it means to you as an individual.”

How does the NAC compare to local care?

For many of the patients there is no comparison. The local care for some was non-existent before the NAC. Before the NAC was set up, Sharon had check-ups each year in Sheffield. She said, “They had just never met anybody with it and they didn’t know what to do.” She said she had to fight and insist to get any treatment, because her concerns were not taken seriously.

Raksha had a similar view, saying “If I go to my local GP and try to talk about the AKU, I don’t feel comfortable that they would be giving me the right advice. It’s no fault of their own, but they just don’t know it. The specialists here know exactly what they are looking for.”

Arash’s local care is actually improving because he attends the NAC. He said, “The local care and other doctors are not familiar with alkaptonuria as such, and their help is only good because of the NAC…. The NAC is educating them regarding AKU.” 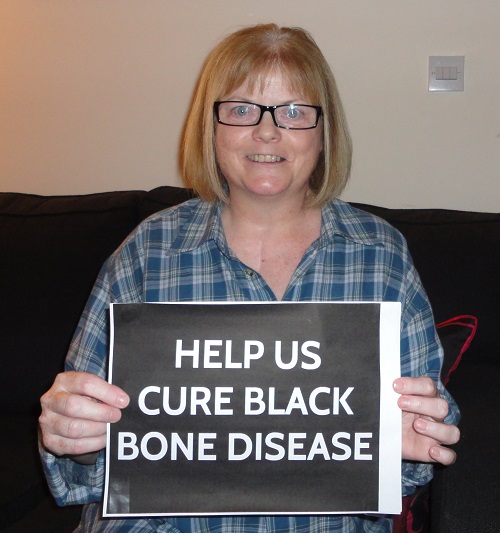 Much more was said that could not be squeezed in to this blog, and one thing is resoundingly clear; the NAC is a lot more than just another hospital ward to our patients. We want to make sure every patient in the UK has equal access to the service, no matter where they live.

Do you think Welsh patients should have access to the NAC? Do you attend the NAC and want to contribute your opinion to our campaign? Let us know what you think by emailing [email protected].