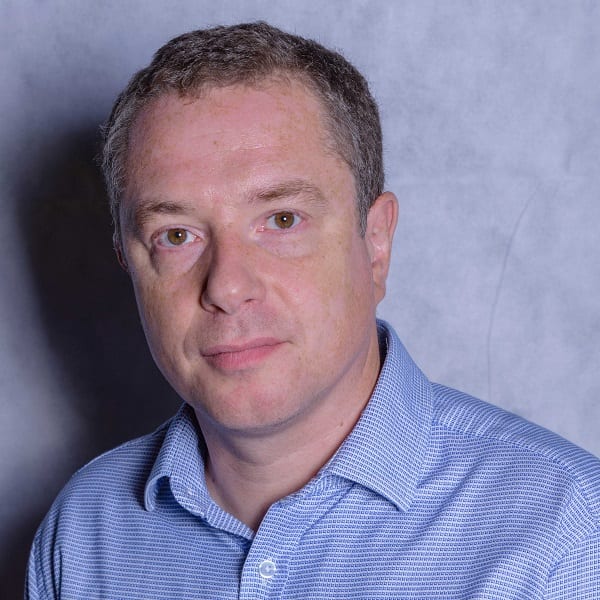 Meet Nick, CEO and Chairman of the trustees,

Ever since Nick’s sons were diagnosed with AKU, he has been involved with the society. When it was set up in 2003, Nick became a trustee and has served as CEO since 2010.  Now, as Chairman of the trustees, Nick works with the AKU Society to help set long-term goals and our overall strategy. Nick’s experience running the AKU Society and other charities means his advice is invaluable.

Nick studied History and Economics at Oxford University, before doing an MSc in Business Management in France. But his real passion for learning developed when he completed a Masters in Journalism and a PhD in the Social Psychology of Collective Behaviour, both part time in London during his work in the NGO sector. Before moving full time to AKU, Nick was founding CEO of SolarAid, an award-winning social enterprise which is the largest distributor of solar lamps in Africa.

In his spare time, Nick is a writer and a musician. His hobbies include writing action thrillers under the pen name James Grenton and making electronic music. For a bit of a change, he has also written and edited several academic books, the latest one being ‘Rare Diseases: Challenges and Opportunities for Social Entrepreneurs’. Nick has even dabbled in acting, playing one of the main roles in a French film when he was 8 years old.