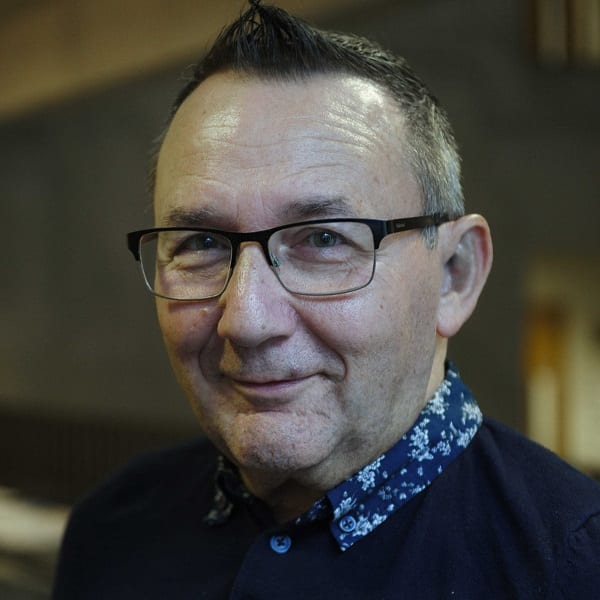 Born in Pembroke, Tony worked as a nurse in Carmarthen, Brighton and Bridgend before entering senior management in NHS Wales in 1994. After leaving in 1997 for health reasons which he now attributes to AKU, he began a degree in Primary Education in 2000. Upon graduation in 2003 he obtained a teaching post at a primary school in the Vale of Glamorgan.

Sadly, Tony’s AKU escalated and he was forced to stop working in 2016. Tony now spends his retirement serving as a governor in two primary schools, organising a local choir, and enjoying the company of his six grandchildren: Olly, Chloe, Owain, Amelie, Aled and Arthur.