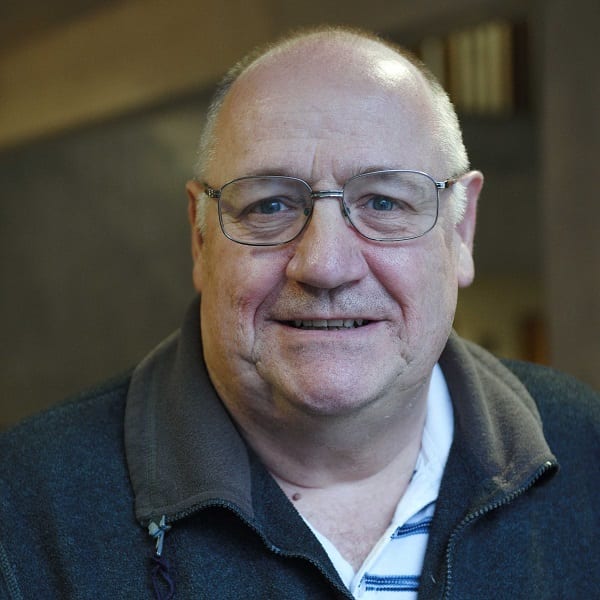 Duncan was awarded a Ph.D in Synthetic Organic Chemistry from University College London. Following Post-Doctoral Fellowships at the University of Illinois at Chicago and a CNRS ‘Poste Rouge’ at the Universite d’Orsay, Paris, he has spent most of his professional life in Pharmaceutical Research, working on a variety of disease conditions including cancer and pain.

Diagnosed with Alkaptonuria as a toddler, he has been receiving treatment for the effects of AKU since 1996 and has been prescribed nitisinone continuously since 2008. He has a younger brother with AKU and three older non-affected siblings.
Duncan has been associated with the AKU for over 10 yrs and is currently member of the TSC scientific advisory committee for the DevelopAKUre consortium.
Robert Minter2020-04-23T13:42:59+01:00August 27th, 2019|