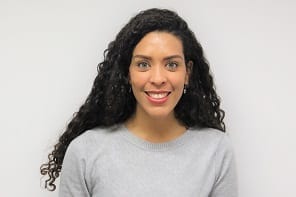 Tanisha Spratt is a PhD student at University of Cambridge, Newnham College working under the supervision of Dr. Darin Weinberg. She holds a BA (Hons) in English and American Literature and an MA in North American Studies and is currently conducting research in the field of medical sociology. In using vitiligo and alkaptonuria as case studies, Tanisha’s research explores the relationship between patient experiences of chronic illness, race, and gender in the United States, with a particular emphasis on the ways in which race, gender and illness are performed and constructed as separate but related identities. Tanisha is interested in ideas of race, gender, and illness performance in the US and how experiences of being “othered” because of their “abnormal” appearance can lead patients to attempt to socially pass as “normal” and/ or “healthy.” She is particularly interested in the processes and mechanisms involved in these attempts to socially pass and how this often coincides with the country’s political and economic climate.