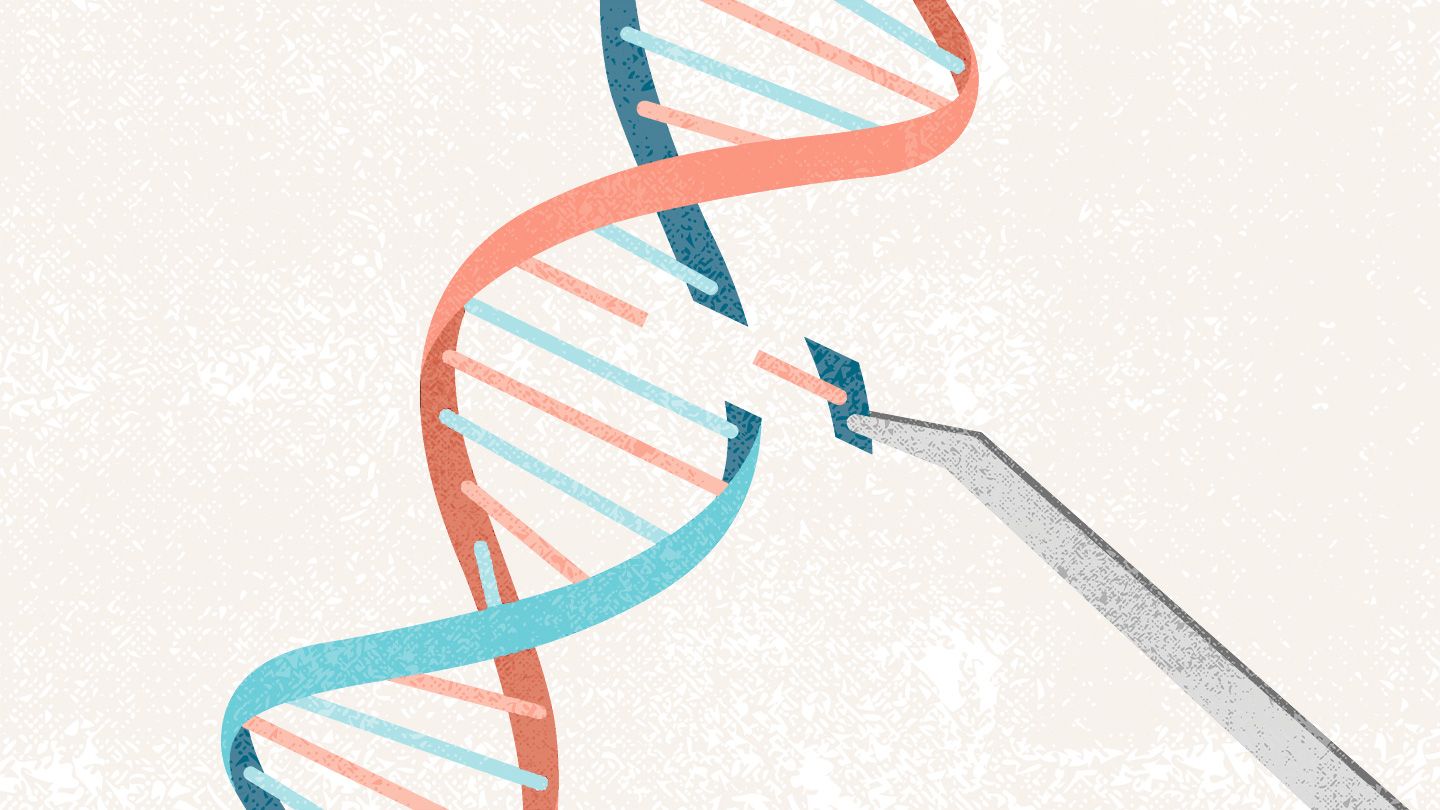 The University of Liverpool currently taking applications to join their AKU research group with a funded PhD project developing a gene therapy for AKU.

Alkaptonuria (AKU) is caused by deficient activity of the enzyme HGD, resulting from over 200 mutations in the HGD gene loci, leading to the accumulation of a tyrosine metabolite called homogentisic acid (HGA). Some of this HGA is oxidised, forming a black pigment in a process called ochronosis. The HGA-pigment is deposited in connective tissues, particularly cartilage, leading to early onset, progressive, severe spondyloarthropathy, heart disease and disability. The recently approved drug nitisinone reduces the accumulation of HGA, but due to its on-target effect also results in profound tyrosinaemia with adverse consequences.

Therefore, the objective of this PhD proposal is do develop Gene therapy that can be tested in pre-clinical model that we generated at UoL. Successful gene therapy is the only intervention that will lead to complete restoration of metabolic function in an inborn error of disease. Currently, there is no gene therapy programme anywhere in the world to cure AKU to our knowledge. In contrast to other genetic diseases of the liver, AKU requires the insertion of the HGD gene into the nucleus of the hepatocytes, the main cells that synthesise this gene in the liver. There are over 211 mutations in exons of the HGD gene. Such diverse genetic alteration highlights the challenge of this form of corrective approach, therefore a complete replacement of the coding sequence (cDNA) of this gene is required. The advantages of gene therapy in AKU are:

Lifelong concerns and monitoring for tyrosinaemia will not be needed with successful gene replacement therapy, unlike the enzyme inhibitor nitisinone.
Patients will not need to restrict their diet and lifestyle with successful gene therapy, preventing adherence challenges and potential social isolation.
Feasibility of treating children with AKU from birth and thus completely preventing the disease from taking hold. The present proposal, by overcoming the challenges for successful gene therapy, in terms of level of correction, specificity and type of delivery vehicle, is expected to set out a road map to achieve this in AKU.

1. Develop a vector suitable for targeting the liver. Viral vectors have long been the preferred approach to target hepatocytes, but an increasing number of non-viral vectors are emerging as highly efficient vehicles for the delivery of genetic material. the student will explore and assemble a number of vectors that can be tested in vitro and later in vivo.

2. Testing in preclinical model. The UoL group have generated a mouse model for AKU which will be used for testing the vectors which have been constructed in aim 1.

3. Evaluate best regime for delivery and dose for optimal HGD activity. The level and length of expression as well as toxicity will be undertaken to establish optimal therapy regime.

To apply, please send a CV and a cover explaining why you are interested in this project to George Bou-Gharios ([email protected]). We are planning for the project to start 1st January 2023 though there is some flexibility.