Fred Tranter – The First AKU Patient To Be Operated On?

Today’s blog comes from a letter we received as part of our BBC Radio 4 appeal. Along with a very generous donation, Evelyn Cauwood wrote a remarkably interesting account of her father Fred and his experiences with the disease before we had established the National Alkaptonuria Centre (NAC) and Alkaptonuria (AKU) was more widely understood.

I am the daughter of the first patient ever to be operated on with Alkaptonuria. His name was Fred Tranter (23.04.1916-14.01.2000): he was born in a tiny village called Jump, near Barnsley, which was then in the West Riding of Yorkshire. 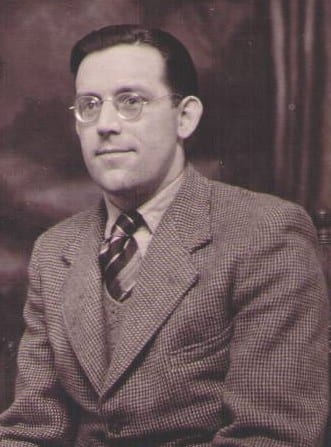 The story of how he was diagnosed is quite a long one, but we were made aware that this condition was extremely rare. He was just lucky to have a doctor who came from Glasgow and who, in his student days, had seen one person with the condition and happened to recognise the signs in my dad.

On my wedding day (18th September 1976) he broke his hip … never said a word until a couple of days later (which was typical of him: “Mustn’t make a fuss”). When it was confirmed that he needed a new hip, it took ages to find a surgeon who would agree to attempt the operation. Because it had never been done before, no one knew what to expect.
Unfortunately, I have forgotten the name of the surgeon who eventually did agree to do it but he was wonderful and dad became his star patient. 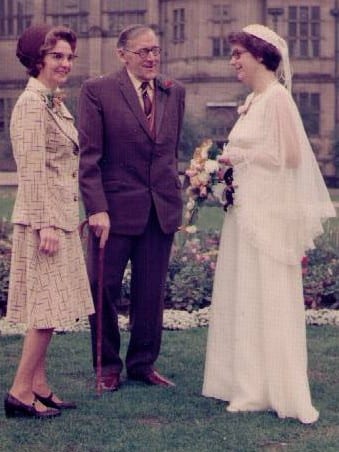 After the operation, dad was told that everyone was amazed to see that his bones were black, not pink, and that they had taken “Hundreds of photographs” which were sent all over the world. Because they were not sure how, or even whether, the bones would knit, he was kept in bed with his leg in a sling for, I think it was something like 5-6 weeks, being forbidden to even try standing up. When he did stand up and took his first step (with a lot of staff help) the whole ward cheered.

After that, whenever he went into hospital his surgeon would send the word out and everyone sent their students to see him. (He loved the attention and after a while, the surgeon would let him do the lecture “Because he knows more about it than I do now!!) 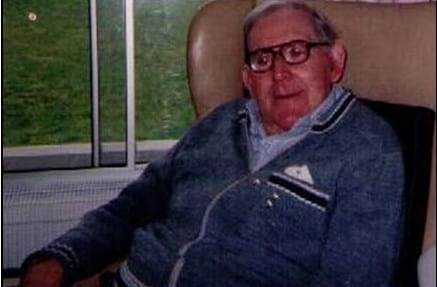 As a reminder, you can still listen to our BBC appeal by heading here. If you would like to donate, please remember to donate via our website and not through the BBC appeal site. 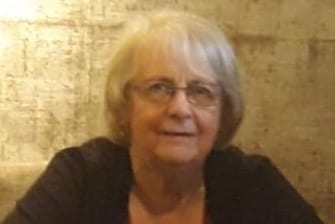